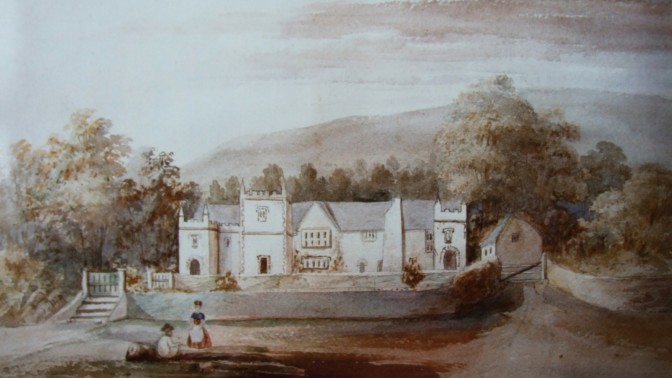 The Story of Halsway Manor
By Graham Roberts

Sheltering in a small combe in the southern slopes of the Quantock hills in Somerset is Halsway Manor, the home today of the only permanent residential folk centre in Britain. How a group of folk dancers and singers was able to found the Halsway Manor Society is an interesting tale in itself but it is merely the latest episode in a history that begins before the Norman Conquest. It is a story of wealthy families and humble farmers, of a great bishop and a ruined chapel, of pilgrimages and pirates. It tells of the predicament of a rural curate, the devoted ministry of a preacher in a small Somerset town, a farmer’s son from Devon who became a famous London organ builder, Victorian artists, and the granddaughter of a migrant to America who married an English businessman, 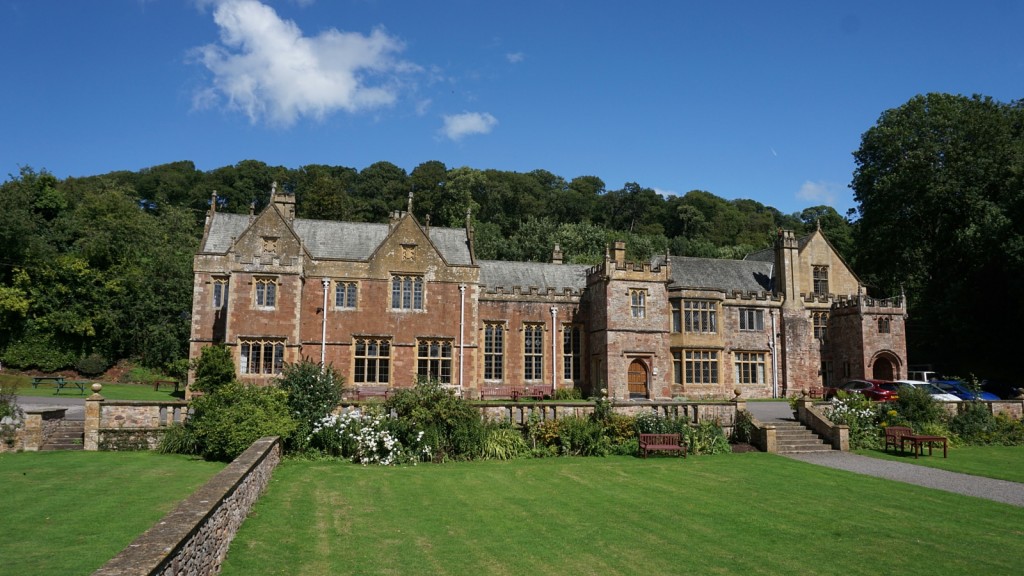 At first glance the house today presents a harmonious frontage of gables, towered porches and mullioned windows but closer examination quickly reveals a considerable difference between the west and east halves of the house. The eastern block dates from the fifteenth century when the manor house was rebuilt; no architectural features of any earlier building are apparent. Apart from subsequent repairs and minor additions the house remained unchanged until the late nineteenth century when there was considerable redevelopment and the western block was built. A comparison between drawings and photographs of the old house made in the early nineteenth century and the house today will clearly demonstrate the skilful work of the Victorian architect that, enhanced by the passing of time, has produced such a pleasant building. 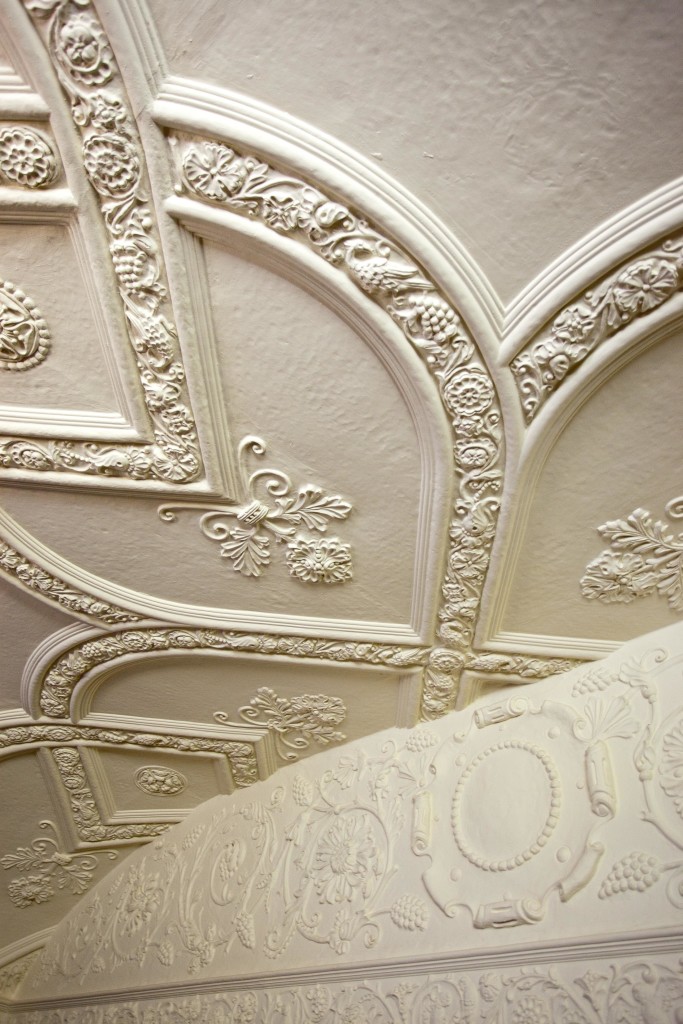 Inside the house, in the early nineteen-twenties, additions of panelling and plasterwork from other old houses were made, together with other alterations. However, the Tudor ceiling and overmantel and some of the panelling in the library are part of the old house. The account of the transformation of the interior comes much later in Halsway Manor’s story, a story that starts with the Domesday Book.