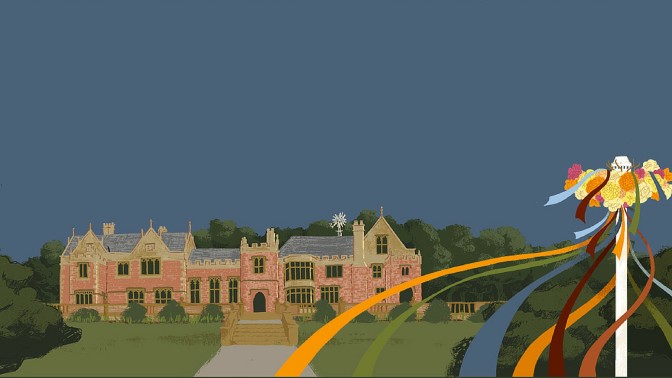 The Friends of Halsway Manor 200 Club was established in 1989 to help support the activities of the Halsway Manor Society which is a registered charity.

Each annual subscription to the 200 Club of £12 results in £6 going to HMS for the upkeep of the manor, whilst giving subscribers the opportunity to win one of the four cash prizes (of up to £100, £50, £25 & £25 – depending on membership level) in the bi-monthly draws.

The founders of the 200 Club were members of Guildford Folk Dancers Club; time and attrition took its toll, such that the remaining committee decided in 2013 to pass the baton on. At this point the 200 Club had given out over 600 prizes and donated some £27,000 to the Halsway Manor Society.

A new committee was formed and the ‘new’ 200 Club opened its bank account in September 2014. Membership is now over the 200 mark, and new subscriptions are always welcome.

Keep an eye on this page and on Facebook for news of prize draws.

The draw for the July/August prizes in the Friends of Halsway Manor 200 Club took place on 31 August 2021. The numbers were again drawn using www.calculator.net/random-number-generator.

Four numbers were drawn, all being eligible, allocated, numbers. Congratulation to our winners!

The next draw, for September/October, will take place in early November.