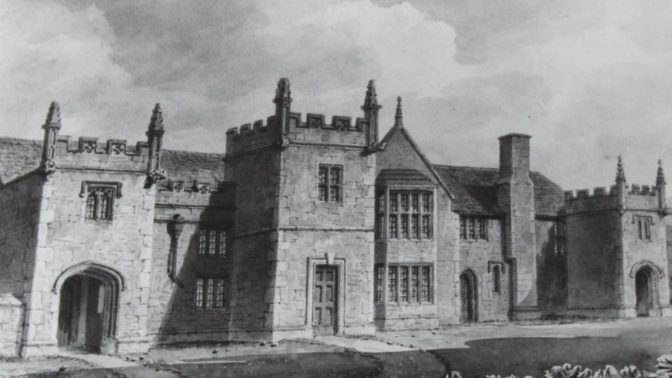 The Instep Research Team was formed in 1980 by six members of the Newcastle Cloggies who, living in the north-east of England,  felt that there should be older clog dancers surviving in the area who remained to be discovered.  They set about systematically searching for dancers and recording their findings.

From 1980 until 1988 the IRT published the magazine INSTEP, devoted to clog and step related material. It is hoped to make these available here as a free online resource in the near future.

The team’s main outlet is, however, the Newcastle Series, which over the years has published aver 40 titles.  The steps published in these booklets are all notated using Newcastle Notation, a robust system for accurately notating step and clog dance. The system is available here as a free online resource.

Likewise, the complete  Newcastle Series has been digitised and is also available here free online resource. It is not intended to produce further hard copy notations and future collections will be made available online.

Over the years the personnel and methodologies of the IRT have of course changed, however the basic ethos has not.  The aims and objectives of IRT are:

The manuscript compiled in 1848-1850 by fiddle player and shoemaker William Winter (1774-1861) has over 470 separate dance, song and other tunes. It is stored in Halsway Manor archives.

One of the world’s largest collections of recordings variously described as traditional, folk or world music.

A very large collection of field recordings of traditional songs, music, storytelling and customs made between 1969 to 2001 mainly in the south west of England, in Somerset, Dorset, Devon and Cornwall. The collection features unique performances of West Gallery Music and Shape Note singing, English carols during house-visiting wassailing and children’s rhymes, songs and games.

Wren is a music charity with over 30 years’ experience in delivering all aspects of community music. We are based in Devon but provide our services in the wider South West as well as work with partners nationally and internationally.

The “Single Gloucester” project, which paved the way for the Glostrad site, was born out of a wish to make the traditional songs and music collected in the county more accessible and in a form which could easily be used by, for example, schools, choirs, the folk scene, researchers and so on.

English folk and other good music.

Peter Kennedy’s website archived as it was when he died.

Search over 30,000 ballads and , if they are there , view them as images. You can search by Roud number.

A collection of 175 broadsides in the library of Kent State University, Ohio.

The Word on the Street

The National Library of Scotland’s collection of images of 911 broadsides.

An excellent blog dedicated to the world of folk music.