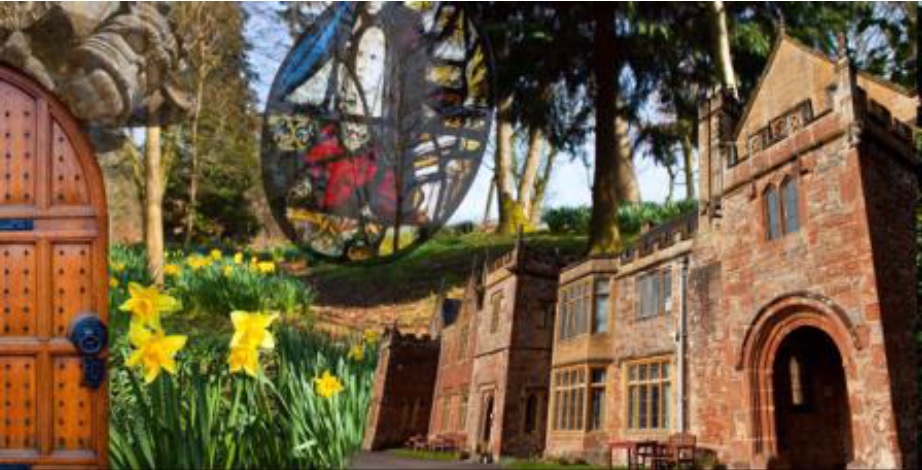 The draw for the Jan/Feb prizes in the Friends of Halsway Manor 200 Club took place on 2nd March 2019 at Bridport Ceilidhs, during an evening of fun dancing to Oxford Nags with Jane Thomas calling. Tickets were drawn by Jane.

The next draw, for March/April, will take place in early May.