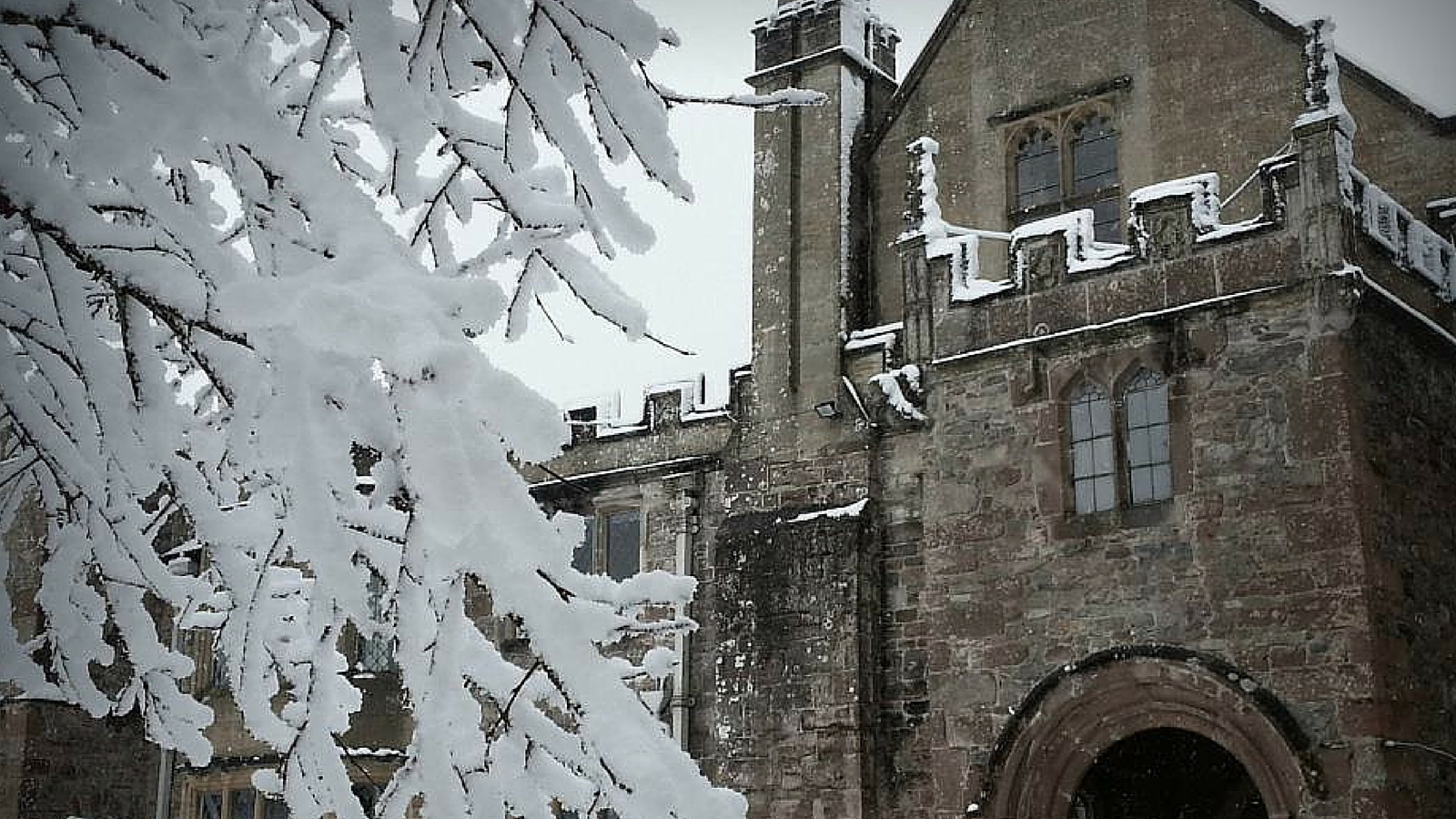 The draw for the November / December  prizes in the Friends of Halsway Manor 200 Club took place on 6th January 2018 at the Bridport Ceilidhs’ dance featuring the excellent music of “Oxford Nags” and calling by Gill Spence. Tickets were drawn by members of the band.

The next draw, for January/February, will take place at the March 3rd Bridport Ceilidhs event, at which The Amber Fire Ceilidh Band and Chris Jewell will be performing.

The Club now has 211 members but membership applications are still being accepted; any Halsway Manor supporter wishing to join can find more information about the club and download an application form here.