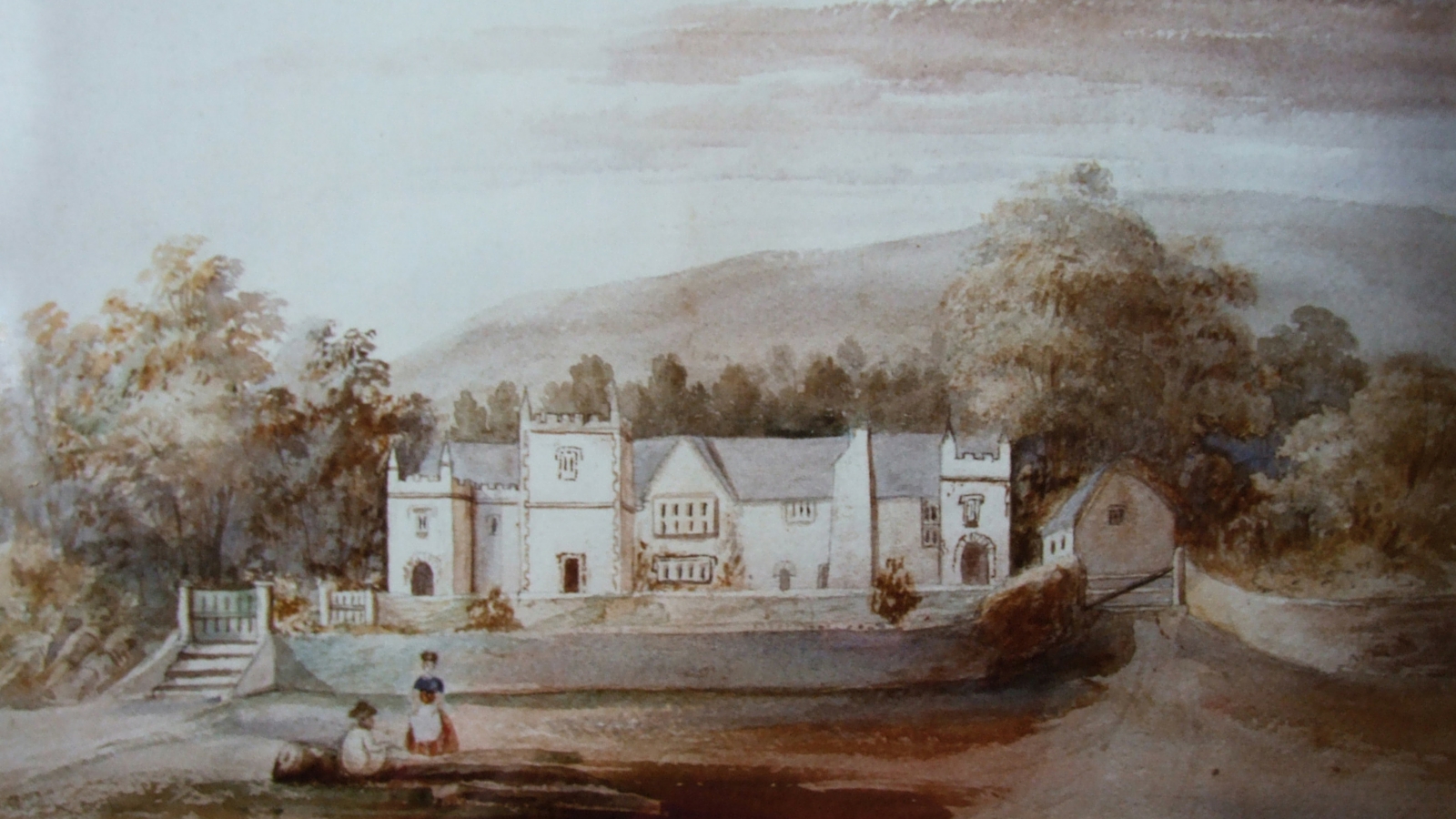 The draw for the November/December prizes in the Friends of Halsway Manor 200 Club took place on 19th December 2016 at Bridport Folk Dance Club, with tickets being drawn out by caller Dick Williams at the close of the Christmas Party night with music from the local band “Jeroka”.

The next draw, for January/February, will take place in early March.

We edge closer to our target of at least 200 members, and anyone wishing to join may get an application form from the Bridport Ceilidhs website; from Halsway Manor; or by application to the treasurer.