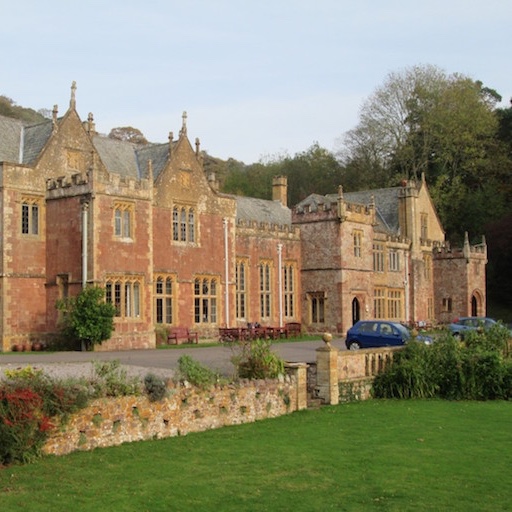 Many years later he encountered English Country Dancing when involved with conservation meetings at Lacock in Wiltshire.. where the Chippenham Folk Festival was first held.