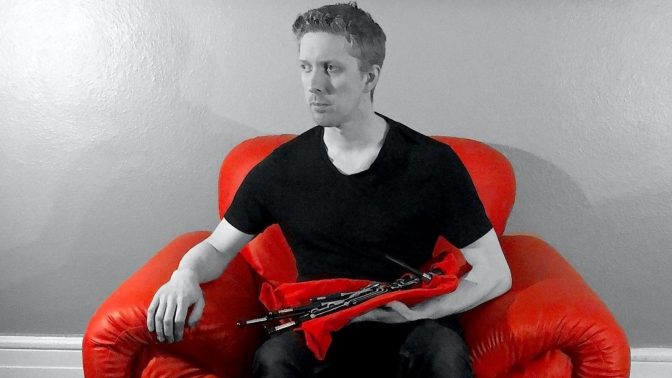 Join us for an informal evening of music featuring tutors from the Halsway Northumbrian Smallpipes Weekend, and contributions from course participants and guests too. A celebration of all things NSP!

Chris Ormston was given his first set of pipes on his 15th birthday and nine months later won the Northumbrian Pipers’ Society Junior Class. Within three years he had won every Open competition in the county. Early in his piping career he acquired a taste for the classic repertoire of the pipes, with a particular interest in the music of the Clough family. Chris has collaborated with the NPS Society in the publication of two collections: ‘The Clough Family of Newsham’ (2000) and ‘The Clough Family Tunebook’ (2012). In 2011 Chris was honoured to take possession of ‘Young’ Tom Clough’s pipes, a Reid set gifted to Tom by his grandfather.