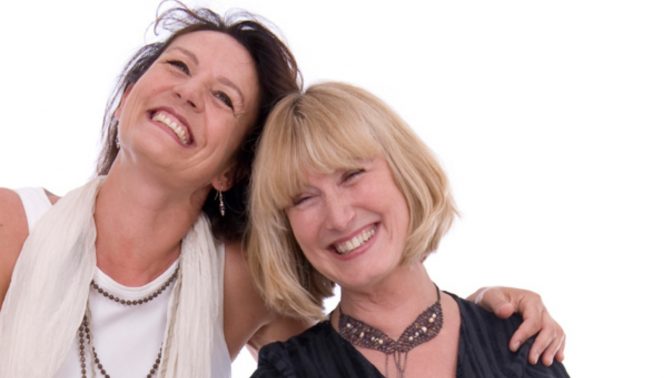 This course has been cancelled due to the ongoing COVID-19 pandemic. We will provisionally transfer existing bookings to our January 2022 event (click here for details). Please contact us to transfer to an alternative event, or to arrange a refund. Thank you.