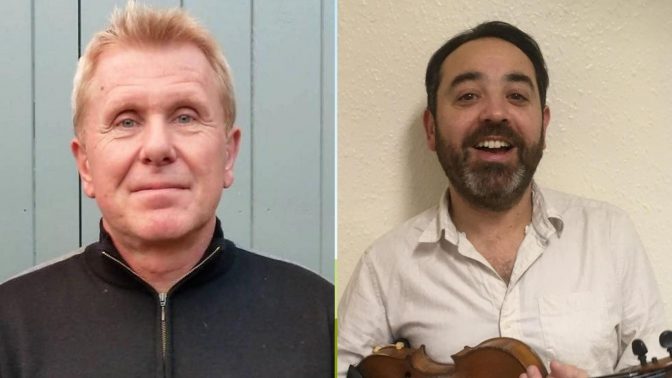 Singers of all levels of experience and ability are welcome. You won’t be needing to sing on your own during workshops, although those who want to lead songs in the evenings will be very welcome to do so. Bring instruments too for evening sessions.