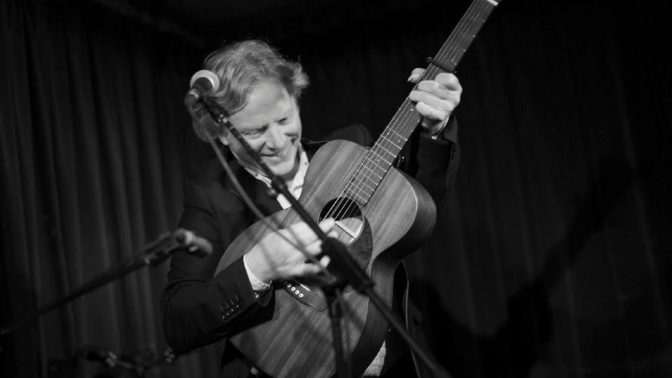 An intimate evening gig from Reg Meuross, rounding-off his songwriting retreat weekend, headlined by Reg and opened by Jessi Norgard and special guest Melissa Holding. All are welcome.

Reg Meuross’ reputation has been well earned. From gigging in village halls and folk clubs to playing the Royal Albert Hall and huge festival stages in the UK and abroad, Reg consistently entrances his audiences with songs of life, love and injustice, soulfully delivered with melodic tenor vocals and exemplary guitar playing.

“Calling Meuross a singer-songwriter really doesn’t do the man justice. Meuross doesn’t write lines of lyrics. He writes short stories then sets them to some of the most captivating melodies you’ll ever hear.” – Pennyblack Music