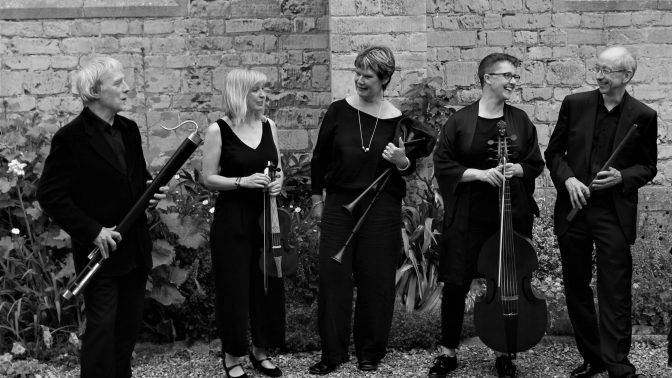 We’re delighted to be welcoming Piva back to Halsway for a fifth course exploring the Real Roots! of folk music, both the music and the instruments. Discover the world of late 16th century popular traditional music as heard in both court and country. The focus of the course will be playing 4 or 5 part harmony in small groups but it doesn’t matter if you are new to this music or an experienced renaissance specialist; sessions will be adapted to suit all levels.

We will, as ever, be looking at dance repertoire and how simple tunes can be adapted into different harmonies and arrangements and for those that wish to, we will also be playing some “art music” with layered polyphony.  There will be plenty of opportunities for all levels of players to experience these types of music.

As always, a particular feature of the course will be the opportunity of “having a go” on Piva’s extensive range of instruments, including renaissance recorders, crumhorns, bagpipes, viols and curtals.  Following the previous Piva courses at Halsway, people have taken up the violin, bagpipes and shawm!

The programme will include:
• Ensemble playing – 4 and 5 part harmony
• Loud wind band
• Developing arrangements and making the music your own
• Informal performance
• Reed playing technique
• Having a go on a range of different instruments
• Individual coaching sessions
Arrive in time for lunch on Monday (1pm) and depart after a cream tea (4pm) on Wednesday.
Piva will give a concert on the Tuesday night which is open to non-participants.

The course is suitable for players of woodwinds, reed instruments, historical brass and string (ancient and modern), as well as other instruments such as bagpipes & nyckelharpa. Please let us know your instrument(s) when booking your place, and we can check with Piva if you’re unsure! Participants should be competent on their instruments and have a reasonable sight reading ability.

David Jarratt-Knock – Cornetto, Recorders, Double Reeds, Bagpipes. David is constantly in demand in botht he UK and abroad for historically informed performances of works such as Monteverdi’s Vespers and he has played with some of Europe’s leading ensembles, including The Gabrieli Consort, The Orchestra of the Age of Enlightenment and Ex Cathedra.  He has worked with both the RSC and Shakespeare’s Globe Theatre, and performs regularly at the Historic Royal Palaces.  David will be running some ‘loud wind workshops’ as part of this year’s course.