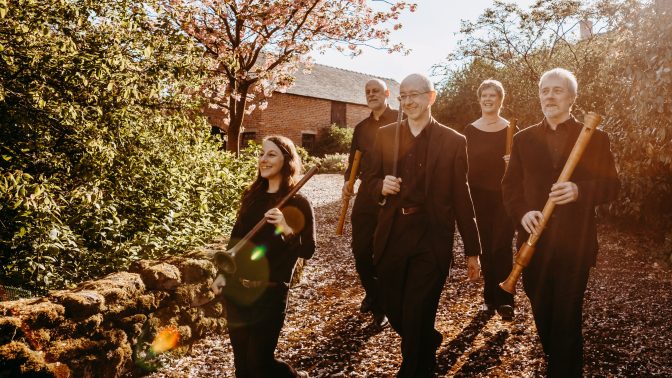 Discover the Real Roots! of folk music, the world of late 16th century popular traditional music and instruments as heard in both court and country.

Piva – The Renaissance Collective have wide and diverse musical backgrounds and between them they have experience in playing renaissance, classical, and roots music.  They bring all of these diverse musical influences  together and fuse them with their knowledge of renaissance music and instruments.