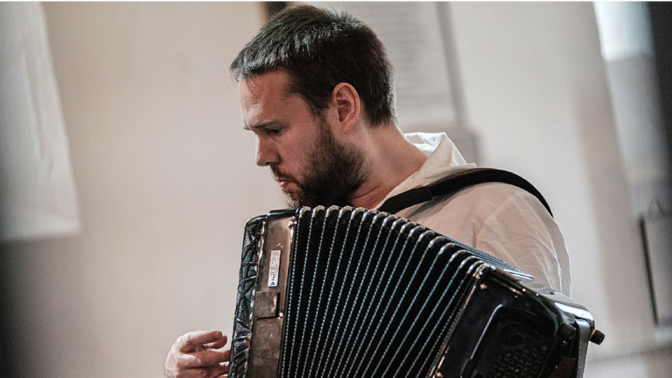 Concert by tutors from the Piano Accordion Weekend.