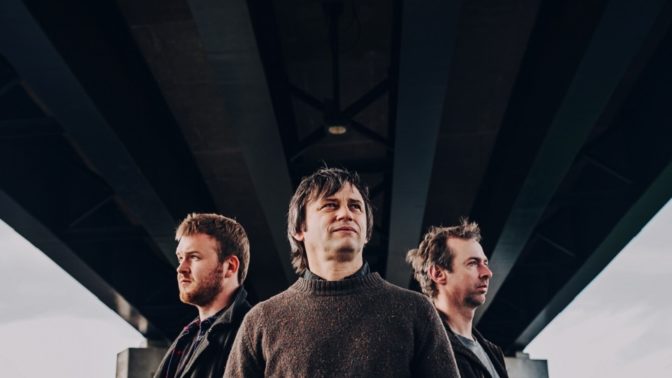 “Leveret is the finest of traditional English folk today: a trio of poise and subtle gesture, of deft layering, graceful swing and gorgeous understatement.” The Guardian

Leveret features three of England’s finest folk musicians – Andy Cutting, Rob Harbron, Sam Sweeney – in an acclaimed collaboration, and we’re delighted to welcome them back to Halsway to lead this musicians’ workshop weekend.

Leveret’s music involves playing together spontaneously without using arrangements. This weekend of workshops for instrumentalists will explore ways of playing together intuitively in ensembles of varying size, as well as discussing repertoire development and composition.

There will also be a chance to see Leveret perform on the Saturday evening.

The weekend is open to instrumentalists of various abilities but is not suitable for complete beginners, and will be taught predominantly by ear. The weekend will focus on general music-making skills rather than instrument-specific technique, so you’ll need to have a sufficient grasp of your instrument to get involved.