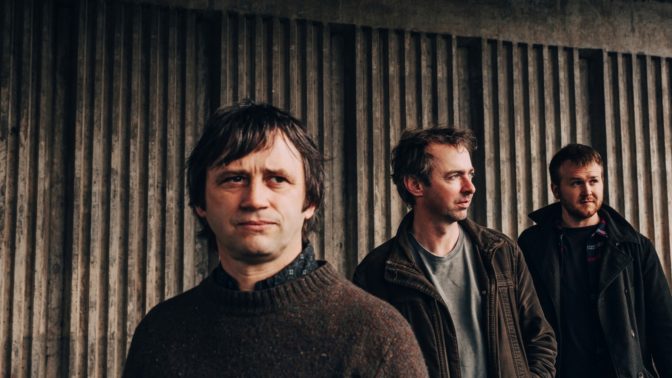 “Leveret is the finest of traditional English folk today: a trio of poise and subtle gesture, of deft layering, graceful swing and gorgeous understatement.” The Guardian