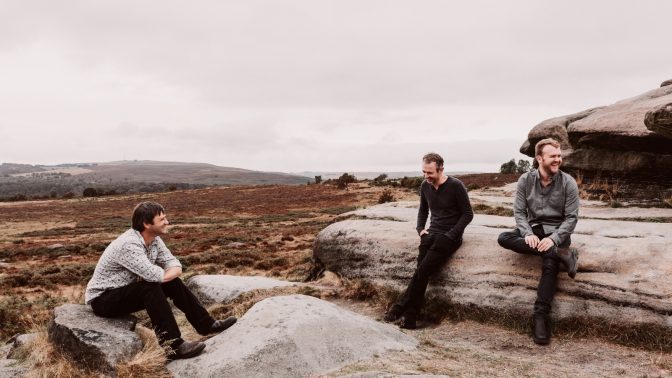 We regret that this event has been cancelled due to the coronavirus outbreak.