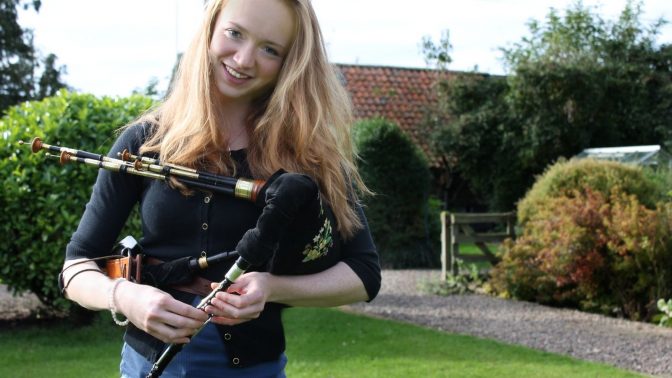 Join us for an informal evening of music featuring tutors from the Halsway Northumbrian Smallpipes Weekend, and possibly some contributions from course participants and guests too. A celebration of all things NSP!

Rob Say was surrounded from childhood by music, he started playing concertina at the age of sixteen and picked up the pipes soon after. His repertoire and musicality is firmly grounded in the vibrant traditional music of the North East of England. Rob can be found playing solo or with the Wall Star Village Band at numerous local dances, village suppers or evening entertainments in Northumberland.