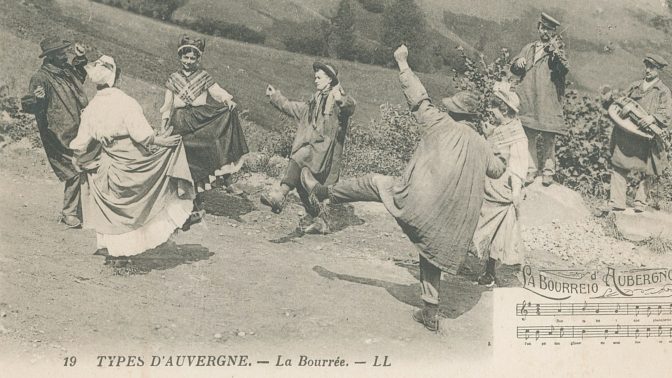 Discover French dance, or develop your dance horizons; both experienced and novice French dancers are invited to a week of expert tuition led by Peter Clifton, with musicians Paul Hutchinson (Belshazzar’s Feast) and Richard Heacock (Boldwood).

Dancers will be introduced to French couple dances: Scottische, Bourrée, Waltz and Mazurka, and to Breton circle and chain dances. (You don’t need to bring a partner for the couple dances). Lesser-known dances will also be taught, including some from the Vendée and Poitou regions.

Dancers who also play are encouraged to bring instruments if they wish; there will be opportunities to play for some of the dances each evening.