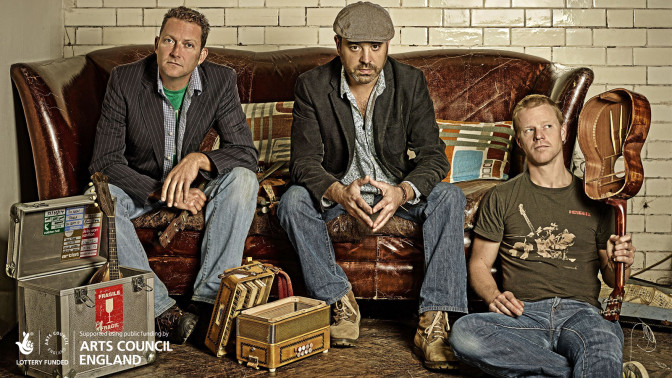 The performance will be opened with work by the musicians involved in an interpretation and  sourcing course with Faustus during the week.