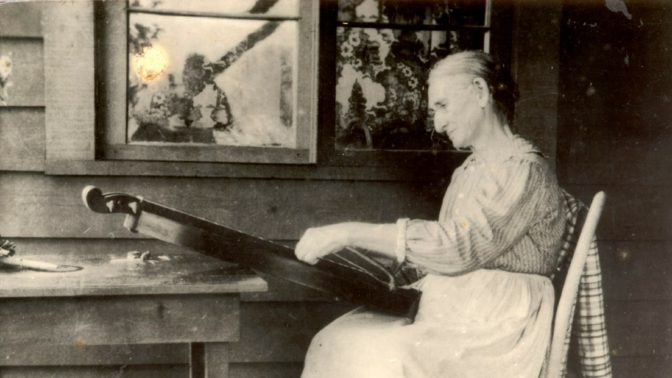 We’re delighted to welcome back Nonsuch Dulcimer Club to host another ‘Dulcimers at Halsway’! The course is busy BUT we are still taking bookings. Course materials are available to download here.

A practical workshop week combining 4 strands: mountain dulcimer with both an Introductory Course for beginners/improvers with loan instruments available, and a more in-depth Exploring Course course suitable for intermediate and/or advanced level players and advanced players of other fretted instruments.

Introductory (beginners/improvers) and Exploring (intermediate/advanced) hammered dulcimer courses will run alongside this. Featuring superb tutors from the USA and UK, there will also be times to socialise and play informally, plus informal evening concerts from the tutors – and from participants!

Please make clear when booking whether you wish to follow the ‘introductory course’ for beginners/improvers or the ‘exploring course’ for intermediate level and above.
Nonsuch Playing Level Guidelines 2016 – click to see a pdf of playing level guidelines.

Please complete this questionnaire so we can make sure you get the most from the course.

An International team from the US will be leading us through this workshop.

Butch Ross, from Chatanooga, Tennessee, is a mountain dulcimer maestro who has played everything from Back to Radiohead, breaking through the supposed limitations of this humble Appalachian instrument. A patient, inspiring teacher, he’s also an in-demand performer, taking the dulcimer to new places. he needs no introduction to Nonsuch members.

Rick Thum, from Missouri, is widely influential in the hammered dulcimer world, as teacher, performer and now maker. He brings a combination of passion and accessibility to his workshops and is equally happy at a late night jam. He is a favourite on the US festival scene.

Thomasina Levy, from Connecticut is an award winning, internationally recognised mountain dulcimer player, singer, poet and song writer whose performances weave together the best of traditional and contemporary folk music. A former State Troubadour and now music educator she is well placed to discover the music that is in all of us.

Matthew Dickerson, from South Carolina, was the 2012 national Hammered Dulcimer Champion and is now a successful and popular full-time musician, playing in a variety of styles and genres. he performs and teaches across the US and is now making his first visit to the UK.