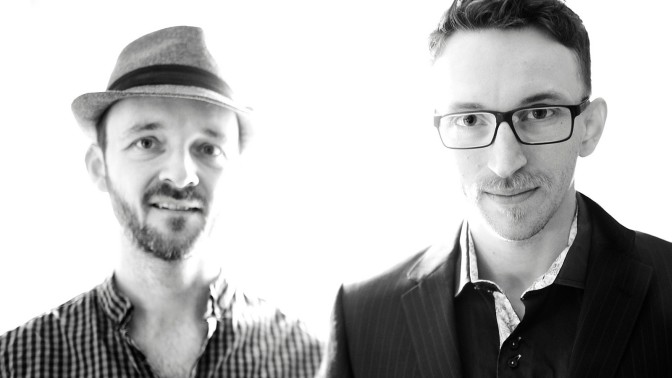 Danish traditional music is quite familiar with the English tradition – as an audience member recently put it, “We know the music, but not the tunes!” – and over this weekend you’ll learn and explore a number of varied Danish dance tunes.

“Once again I’m struck by the similarities between Danish and English music, particularly the more upbeat melodeon-led dance music of eastern England. Langlands’ catchy little number E20 would slot nicely into several English sessions I can think of, and wouldn’t be out of place in the repertoire of Hekety or Whapweasel. Hamborger Af Ole Kjoer has a more Northumbrian character, while Praestø Polka reminds me more of Suffolk tunes.” The Living Tradition

Rannok are happy to adapt the weekend to fit in with participants’ wishes, and could also focus on technique and musical expression, and include some individual help.

Please note that due to Rannok’s travel requirements back to Denmark this event will end at 3pm on Sunday, instead of our more usual 4pm end time.

Players of all instruments, at all levels except absolute beginners; you will need to be able to read simple tunes or pick them up by ear.

Pianist Theis Langlands & fiddler Michael Graubæk formed the duo Rannok in 2006. Rannok is known for their intense energy and unique interaction – expect energetic polkas, atmospheric ballads and warm-hearted waltzes. With a shared passion for traditional melodies, they offer a new take on their ancestors’ music: contemporary interpretations interspersed with original tunes written with respect for the folk tradition. The band has released two albums, and among many prizes won “Debut of the Year” at Danish Folk Music Awards in 2011.

“They are mischievous, cunning, serious, imaginative, tradition-keeping and tradition-challenging, and they play at a high technical level .” Funen Herald-Tribune

Michael Graubæk has played traditional music on the fiddle since he was a young boy. He graduated from Scandinavia’s most prestigious folk programme, the two-year Joint Nordic Master, in which musicians from three Scandinavian music conservatories spend and half a year in Sweden, Finland and Denmark learning each country’s folk music tradition. Now among the best young traditional fiddlers in the country, he won Traditional Musician of the Year in 2010, and was been awarded National Fiddler in 2014.

Pianist Theis Langlands graduated as pianist from the Jazz Department at Carl Nielsen Academy of Music, Odense, in 2008. He is a much sought after musician and has toured Scandinavia, Canada, France, Malaysia, Switzerland, Poland, Germany and UK. In addition to Rannok, he is also part of award winning folk group Habadekuk. He also plays piano accordion and harmonica.

Both Michael and Theis teach at the Danish National Academy of Music, Denmarks only conservatoire for Traditional Music; Theis tutors in piano, ensemble playing and arranging, Michael in fiddle and “Playing for dancers”.

“Well played , and with a smile.“ fRoots